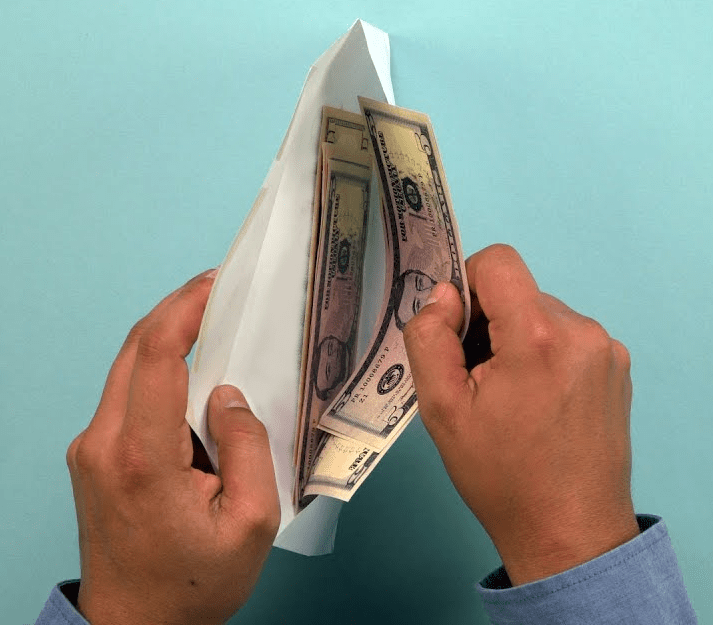 Law enforcement is being de-funded in many places and regardless to the degree, many police departments will be operating with less resources.   Clearly, there is a lot to distinguish security officers from police officers; the two are not interchangeable.  Besides vetting, training and equipment, the latter’s role is to enforce laws and the former’s role is to prevent threat and mitigate risk.  Nonetheless, this law enforcement deficit coupled with waves of looting and crime in many areas has resulted in more businesses relying on private contracted security.

Unlike police officers, security officers pay is substantially lower and it benefits are extremely limited or even absent.  If security officers are called to substitute police presence in the face of rising crime, then surely officers should be compensated accordingly.

At Chameleon we review dozens of proposals for private security services for our clients and those never include officer pay rates that are progressive.  Not even raises aligned with national or local cost of living increases.  What’s on offer is a flat rate that will only change upon renewal or renegotiation of a given contract.  This has in our experience been the case whether the contracted officer is armed or not.

Why shouldn’t security officer pay should be in line with other business services?  Employees at most companies, and certainly at medium to large companies, can typically expect the occasional raise if not an annual raise.   Security officer compensation should include both a mechanism for regular pay increases as well as a performance component.  Some companies give officers gift cards as a reward for a job well done.  That’s nice.  But it’s not the same as having the officer’s good effort be reflected in a regular pay check.

A progressive rate may positively impact turnover rates.  Attrition is a systemic problem in the security industry. Quality security cannot be achieved if  officers are revolving in and out of posts.

Rates for services differ in different regions of the U.S.  But in cities where the cost of living is substantially higher, finding officers who can afford getting paid the typical rate can be tough.  Our clients who live in Malibu, California, represent a prime example.  Not only is living in Malibu very expensive, it is out of the way and not easily accessible from neighboring areas where housing is affordable.  Finding security officers for posts in these areas can be a huge challenge.  Pay rates make all the difference.

Before COVID hit, low unemployment numbers were making it even more difficult than usual for security providers to find hires who would stick around.  Attrition is already a challenge in this sector.  Economic indicators, supply and demand all have a big impact.  Physical security suppliers have a reputation for being manpower agencies, where sometimes it’s just a question of getting a warm body, almost any body, on a post.

Think of other service industries that rely on contracts which generally do have built in increases, for example janitorial services.  From a client’s perspective, it’s pretty easy to assess the quality of work being done.  Either the trash is emptied, the carpet cleaned, or not.  But with security services, assessing the quality of the work being done is a bit harder.  It’s easy to tell if the officer’s appearance is neat and the uniform correct.  It’s much harder to determine if the security officer is well trained and aware and able to think on his or her feet.  It’s even harder to conclude that the officer is actively preventing crime.  Absent demonstrable results, a security officer’s efforts are less valued.

This cycle of devaluing, subpar compensation, weak expectations and low standards needs to be broken.  Chameleon of course strongly advocates for solid training in threat assessment and security questioning.  We likewise recommend testing security via red teams as a way to insure good work is being done.  But that third component: the paycheck, also needs to be addressed and is part of the solution for making security better.  Clients need to be educated to fully understand the compensation landscape.  If we aren’t realistic, we’ll only continue to run into the same discouraging issues that result in the inevitable cycle.  Again, pay isn’t everything but it can’t be ignored.