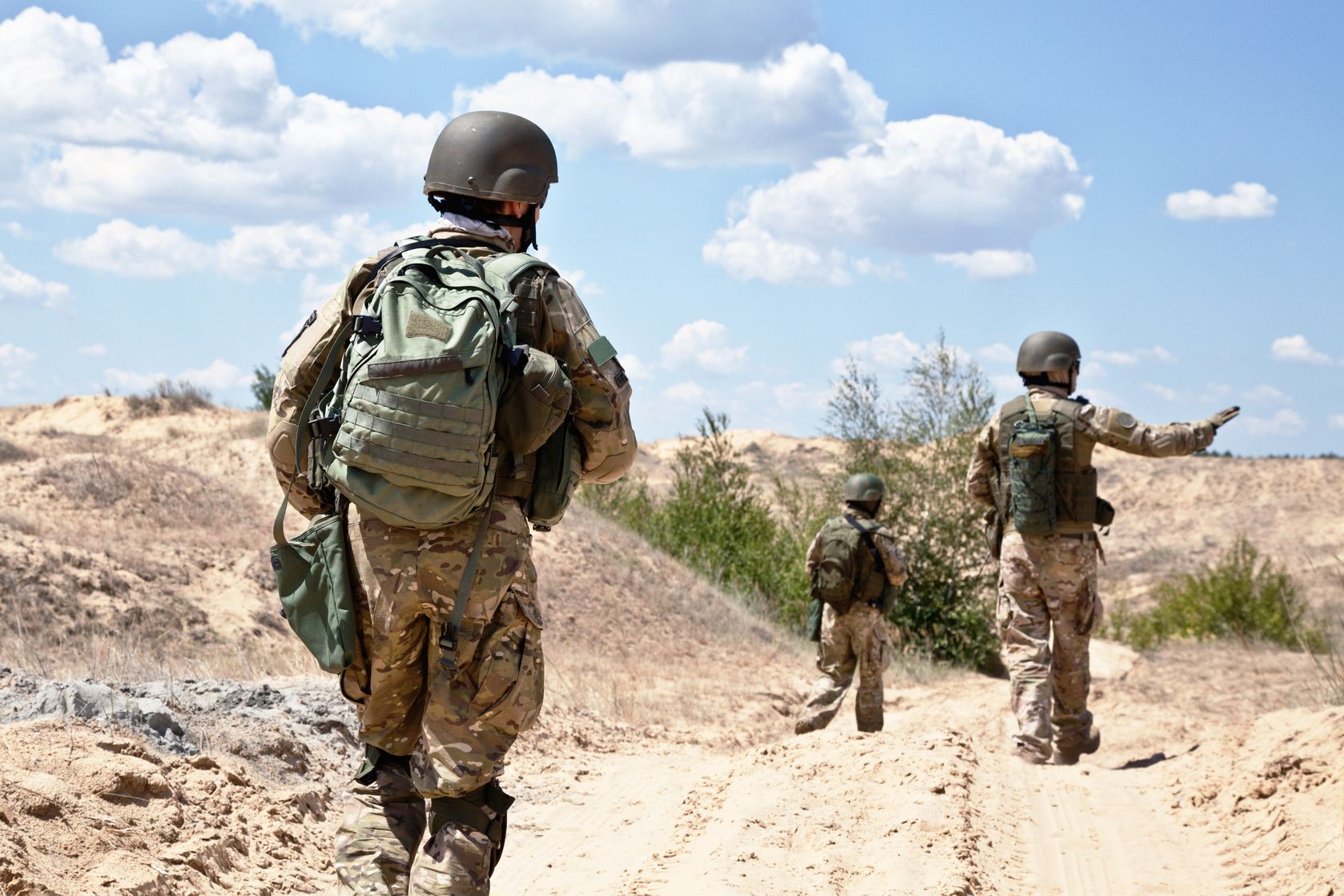 Chameleon provides military units with specialized training in a number of areas that directly relate to the military’s mission at home and abroad. For example, Chameleon provides U.S. Army Stryker Brigades with Predictive Profiling Courses as part of their Language Enabled Soldier (LES) Program. Counterintelligence, special forces, security and field units have been turning to Chameleon for its exceptional curricula and the subject matter expertise of its trainers.

Chameleon trainers have unique field experience, and cultural and linguistic knowledge which includes:

We have been delivering our military training programs to many units and organizations around the world. here are some of them

Our trainers draw from this experience to create custom programs for individual units that support their counter insurgency, counter terrorism and counter espionage missions. What makes our courses truly unique is our ability to address the cultural and linguistic challenges in the specific context of the intelligence or security objective.

The following courses have been given to various U.S. military commands:

A five-day course which dissects the methods of operation insurgents and terrorists into suspicion indicators and deployment measures. Training provides military personnel on the ground with the tools to assess situations around them in the context of the adversary’s methods of operation. The course also teaches how to engage a Middle Eastern population with the objective of obtaining or assessing information.

This course is designed specifically for military personnel who have graduated the ten-month Arabic course. In addition to situational assessment and predictive profiling, this course emphasizes the ability of the LES to effectively question, interview, and converse with Arab populations – in the context of intelligence and information gathering objectives. This course is conducted by former intelligence operatives, fluent in Arabic.

This five day course is suitable for counter intelligence, military police, and force protection units whose mission it is to protect military installations in the U.S. and abroad. It provides trainees with a methodological approach to assessing individuals based on adversarial methods of operation. It also provides instruction on how to collect information towards a threat mitigation objective.

This two-day course details the operational steps of planning and executing a terrorist attack – from the marking of the target to the getaway plan. Audience will develop their own methods of operation and will learn to dissect those MOs into suspicion indicators and operational counter measures. This course is an excellent opportunity for all personnel to become acquainted with the adversary.

This two-day course is designed to teach counter-intelligence professionals and military personnel on methods of infiltration into a military organization. It outlines the ways by which a terrorist or spy would exploit the recruitment process to gain access to information, training, and physical assets.

For more information or for military client references, please contact us.