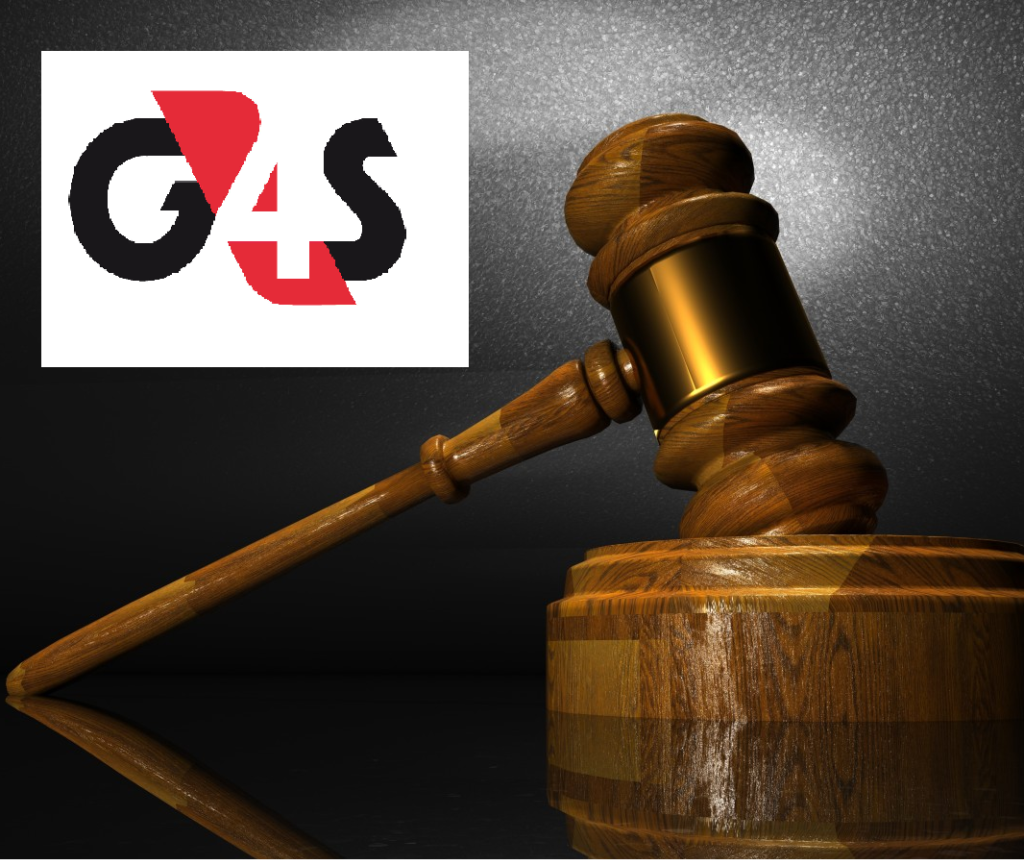 It’s been almost three years since the shooting attack at the Pulse nightclub in Orlando, Florida in June 2016.  The gunman Omar Seddique Mateen was employed as an armed security guard by G4S, although he was not working for them at the time of the attack.  Mateen had received firearms training during the nine years he had worked for them.

Since 2016, G4S has been fighting lawsuits brought by plaintiffs for the victims that allege G4S was negligent.  According to the plaintiffs’ attorney, “the crux of the G4S case is that G4S licensed Omar Mateen and hired him, and in doing that, they went through a process of a background check. They evaluated him, allegedly did a psychological profile, and they issued him a license.”  The plaintiffs further alleged that the guard license and qualifications Mateen obtained via G4S were the reason he was able to buy the firearms he used in the attack.

Last month, Circuit Judge Donald Hafele ruled that G4S could not be blamed for the attack.

“If we require every employer, every individual, to report to some unknown body, we’d be placing a horrific burden on every person, every employer in this country,” he said during the hour-long hearing.

Judge Hafele expressed his horror of the attack and his sympathy for its victims. However, he stated that G4S didn’t orchestrate the attack, nor did it dispatch Mateen to the Pulse club or supply him weapons.   “He was not there at the direction of G4S. He was not using the handgun to which he was licensed to use,” Hafele said. “It was not the G4S handgun. It was a semi-automatic weapon.”

For the moment, this ruling sets a precedent in favor of the security industry. There is pending litigation, so it’s hard to say whether the ruling will be matched by future cases.  G4S has not commented publicly on this newest chapter.  In June 2016, they did issue a statement that Mateen had passed background and multiple screening, a point of dispute for plaintiffs.

So, are agencies involved in training a person who goes on to commit a crime culpable?  In this instance, the subject is firearms, but with a little imagination, it could be anything. If a drunk sailor slugs someone while on shore leave, is the navy responsible for having trained him in hand-to-hand combat?  What would laying responsibility in the way that this legal case does mean for the military that trains tens of thousands of men and women in a wide range of skills, some of them lethal?