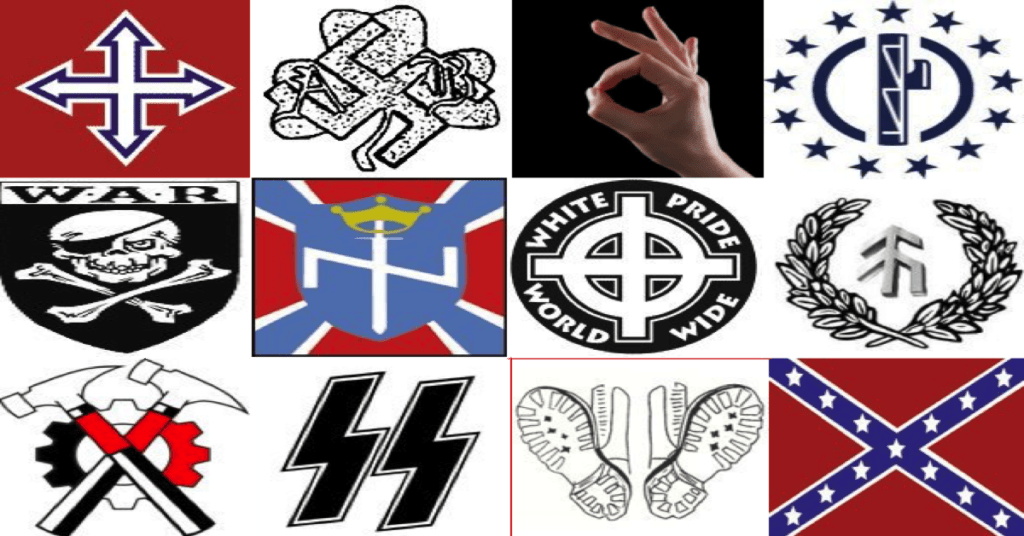 For decades, organizations in the United States have been accustomed to looking outward for threats. Prevention efforts were focused mostly on bad guys coming from outside the organization to attack “us.” Was the attack of the US Capitol a wake-up call to alert us that perhaps our focus should change, and to give more attention to the enemy from within?

A friend of mine recently talked to me about her son, let’s call him "Kevin", who is a career sailor in the U.S. Navy.  Always a daredevil, and prone to aggressive behavior, his social media point to fervent support of Trump and of many of the most extreme ideas and positions that swirl around him.  There are many Kevins out there.

For that reason, the FBI conducted an extra layer of vetting of members of the U.S. National Guard who would be posted to guard inauguration events on January 20th. In Washington DC alone there were over 25 thousand troops.  Many other state capitols were likewise on alert.  It was reported that a dozen guardsmen were removed from the Inauguration security mission when they were found to have ties to fringe groups.

Background checks are part of the normal credentialing process but it is safe to say that the background process for the National Guard is less stringent than that of the FBI or Secret Service.  The FBI is familiar with and aware of potential insider threats.  Their vetting takes into account an array of possible problems from spying to espionage and the rest.  Although the vetting for an FBI agent is more robust than that of a guardsman, the former are armed with Glocks and the latter with M16s.

Some folks are insulted by the extra vetting and the insinuation that military and law enforcement personnel could be capable of criminal behavior.  They feel that its disrespectful to cast doubt.  But it only takes one bad apple.  One McVeigh.  One Nidal.

Take the example of Insider Threat in the context of military forces of the assassination of Anwar Sadat, the former President of Egypt.  It occurred during an annual military victory parade held in Cairo in October 1981.  Sadat was protected by four layers of security and eight bodyguards as he watched from the stands.  At one point, a group of Egyptian Army soldiers in a truck towing artillery stopped in front of him.  The assassins ran towards Sadat, throwing grenades and firing indiscriminately from their AK47s into the group clustered around him.  The assassins were outsiders, dressed in Army uniforms.  Security agents did not immediately exchange fire with them; there was a 45 second, stunned lapse.  In addition to Sadat, ten people were killed and 28 wounded in the attack.  The perpetrators were associated with the radical group the Egyptian Islamic Jihad that was upset with Sadat’s peace efforts with Israel.  Sadat refused to wear a bulletproof vests, believing that he was safe.  Yet security gaps both procedural and political, resulted in his death.  To ignore the possibility of insider threat is foolhardy.

What makes it uncomfortable is the question of allegiance.  We believe that certain people are on our team, by our side, loyal.  That belief may even hinder our ability to be objective about their behavior, if it goes off track.  Learning that the person we thought to be loyal was not is a hurtful betrayal.  Learning that a decorated USAF reserve Lt. Colonel is capable of traveling from Texas to DC to participate in an insurrection is, dissonant.  Whose side is he on?

In a 60 Minutes interview, the Deputy Director of the Department of Homeland Security Ken Cuccinelli was asked about security for the inauguration and about Chain of Command.  Reporter Scott Pelley asked who the National Guard reports to.  The Department of Defense which reports to the President.  Then Pelley asked if the President ordered the National Guard to stand down, would they?  That would be unimaginable, Cuccinelli replied.  Maybe less hard to imagine these days.

But in any event, there is potential for confusion in the minds of those who have conflicting interests or feelings.  If a soldier or officer believes that an election was rigged, then to them it is unclear who the President really is and then, for whom is he/she working?  In a politically polarized social environment, the pull to pick a side and fight gets even stronger.  This potential for conflict is also relevant in private sector, by the way.

Army Secretary Ryan McCarthy told AP that military officials are aware of insider threat and that commanders and guard members were getting trained on how to identify potential insider threats, although no specific plans had been flagged nor evidence found of any actual problems.

There has been an uptick in home grown terror, in its many forms.  Extremists are growing their support bases and finding new fights to wage on the domestic front.  Social media has become an effective conduit for all manner of conspiracy theories.  It’s the perfect way to get out messages whose aim is to stir things up and serve some really bad agendas.

Security managers need to start thinking about insider threats and incorporating  their mitigation efforts into their security programs.  It must be a joint effort amongst multiple departments to include Human Resources and Operations.  Securing against Insider Threats differs from physical security, the latter is more straightforward - the door is locked, the cameras are pointing outward. Insider threat efforts require a nuanced approach heavy on intelligence, HUMINT and analysis.  If there is a “Kevin” around - someone showing suspicious behavioral indicators, a judgment needs to be made to determine his real intentions and to decide if there is a threat.  This is what makes insider threat so challenging and, dangerous.