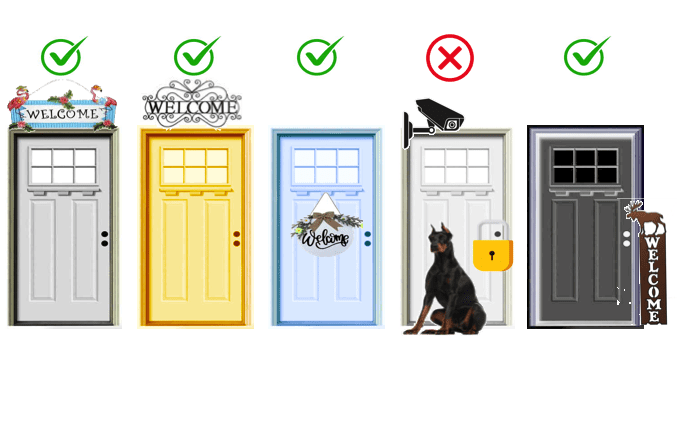 Hardening a target is a critical part of effective security. Its importance in mitigating potential crime and threats cannot be underestimated.  How easy or difficult a target is both to attack and escape from is a top factor for any adversary.

Take just one case, that of Omar Mateen who in June 2016 killed 49 people

(53 injured) at the Pulse nightclub in Orlando, Florida, the deadliest single gunman mass shooting attack in the United States, up to that time.

Much was made of his apparent selection of target - a gay nightclub.  There was speculation about Mateen’s sexuality; if he was or was not a closet homosexual which could have provided a psychological explanation for targeting Pulse.

But evidence, especially facts that came out of his wife’s trial (she was acquitted on charges of obstruction and providing material support to a terrorist organization) in 2018, showed that in fact Disney was at the top of Mateen’s hit list. Weeks before the shooting, he and his wife had taken a trip to Disney and scouted the area. Disney after all is a huge cultural icon, and over the decades has extended its presence across the globe with its movies and theme parks. It embodies The West.

Mateen intended to attack Disney World's shopping and entertainment complex by hiding a gun in a baby stroller. Security footage and police records showed that there were several uniformed police officers at the entrance to Disney Springs that night.  Mateen became spooked by the heavy police presence and then searched on his phone for “disney world.” He was next tracked on cell towers near Epcot. From there, he searched for “downtown Orlando nightclubs” and he drove to EVE Orlando on South Orange Avenue. At trial, his attorneys stated:

“The defense will introduce evidence that EVE Orlando has substantial door security, and that attendees are subject to a body search before entering,” Salman’s attorneys wrote. “There is also a substantial Orlando police presence outside of EVE Orlando. In short, it would have been a difficult target.”

Finally, Mateen chose Pulse. He drove by the club which was situated in a quieter area and circled it for about 20 minutes, then started to drive back to downtown, changed his mind, and returned a couple minutes later to Pulse. The rampage began.

From the enemy’s point of view whether they are a criminal looking to burglarize a home, or snatch a handbag, steal a car or perpetrate a mass shooting, their goal is to succeed. Even if they are on a suicide mission where escape is not an issue, they still want the mission to work. Contingencies play a huge role in their decision making. So, let’s make the most of contingencies that is, make our property or protected assets the least desirable target possible. Take a look at what you are protecting from the adversary’s point of view and see if there aren’t changes, some as minor as adding signage or an extra lock, that will have them taking a pass on you as a target. 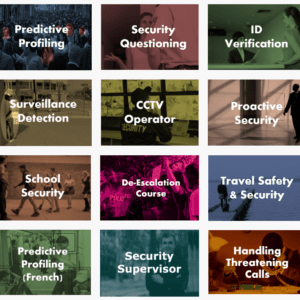