How to Detect and Mitigate Internal Threat

Threats come in many forms.  While external threats can be worrisome, internal threats can cause greater damage in terms of injury, loss of life, monetary depletion, intellectual property theft and damaged reputation than an external adversary could ever hope to inflict on an organization.

This webinar will teach you how to apply the Israeli Model of Security to identify internal threats - from disgruntled vendors to angry employees to innocent but foolish insiders who inadvertently allow an adversary in. You will learn about the different personality types associated with Insider Threat, the various motivations  behind it and the suspicion indicators which will help you identify and mitigate Insider Threat early. You will gain the knowledge and tools to harden your security environment and mitigate attacks against your company.

Who Can Benefit from this Webinar?

Every company, government agency, educational organization, indeed any protected environment needs to know how to detect these adversaries in order to mitigate potential damage. This course will be of particular interest to HR departments, IT and IP managers, Security Directors and supervisors, Loss Prevention Specialists, Investigators, Educational and Hospital organizations, and Business Owners.

An international mix of security and law enforcement professionals from the following organizations attended a Chameleon webinar: 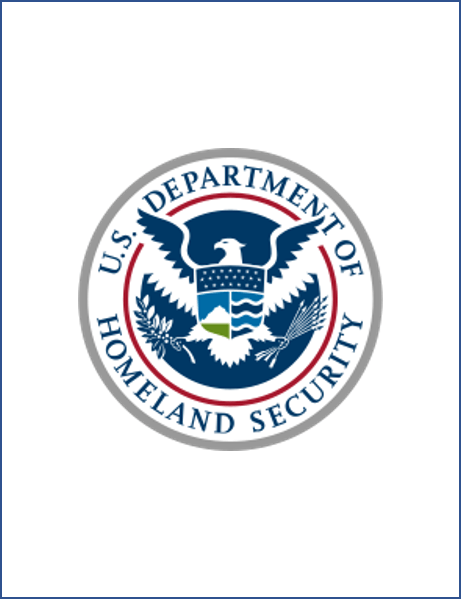 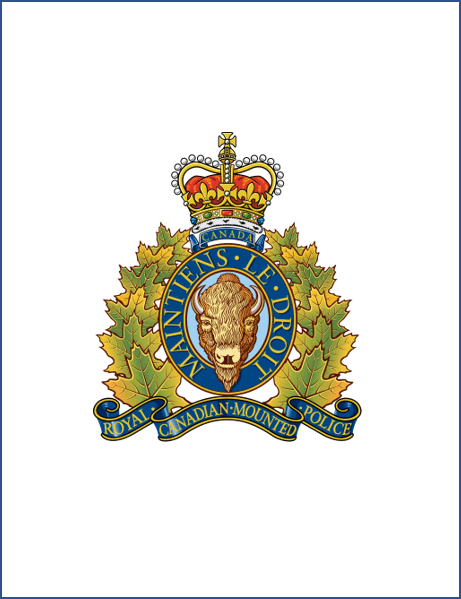 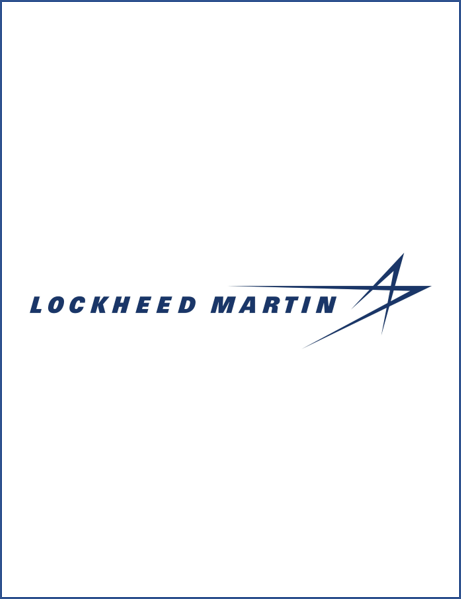 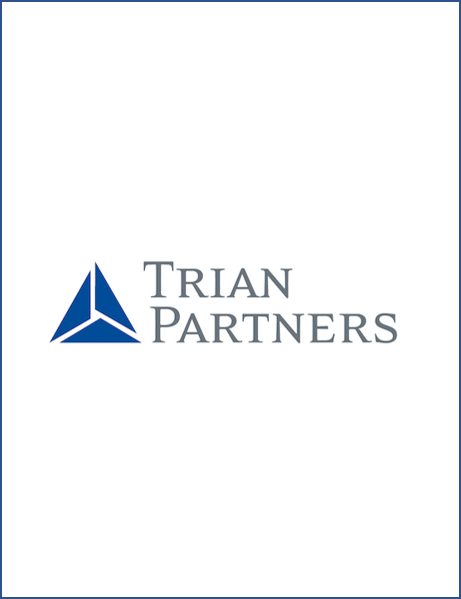 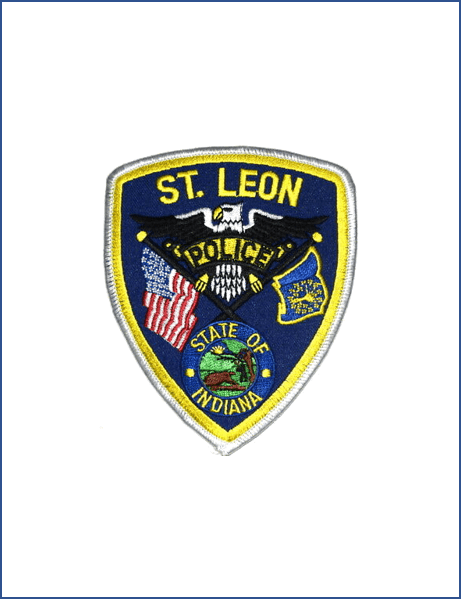 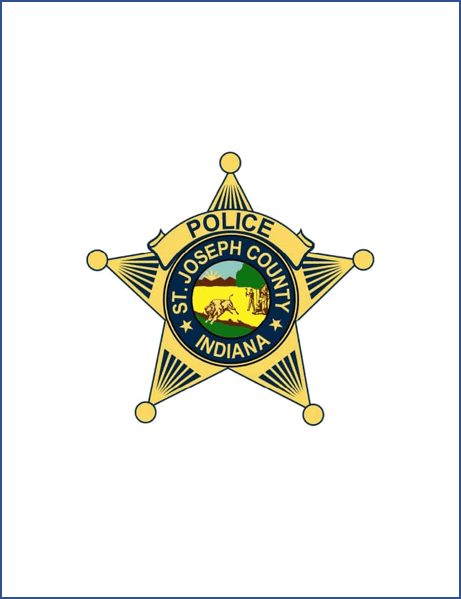 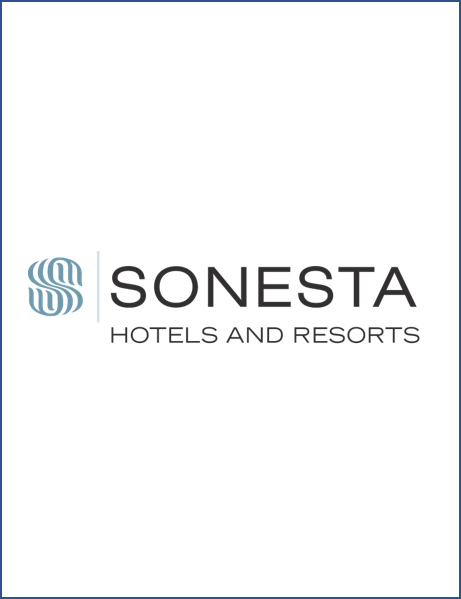 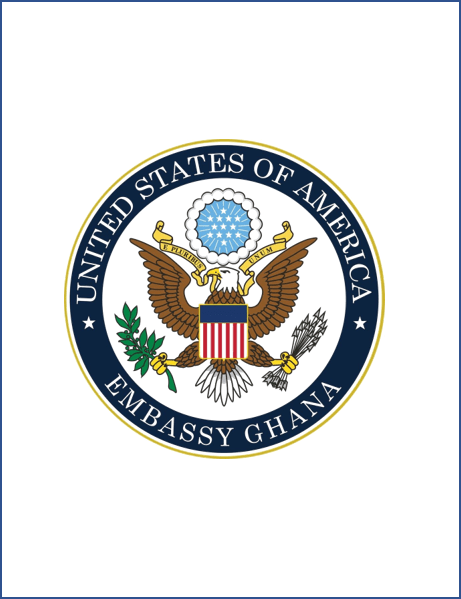 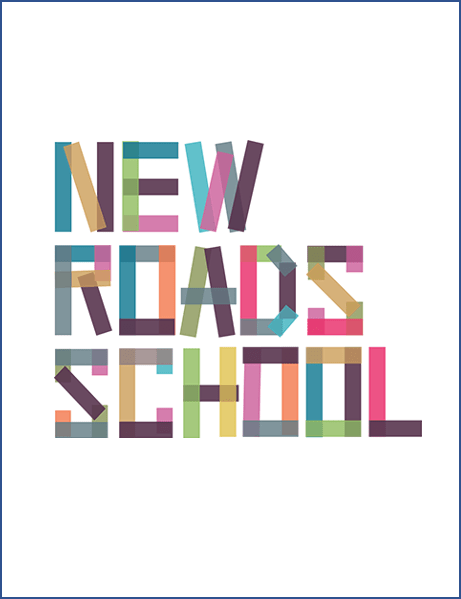 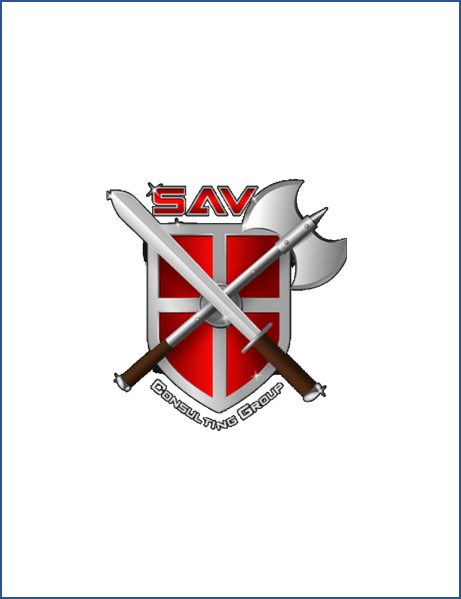 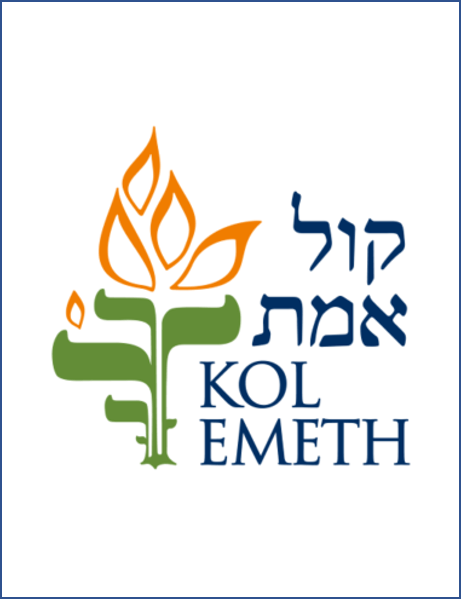 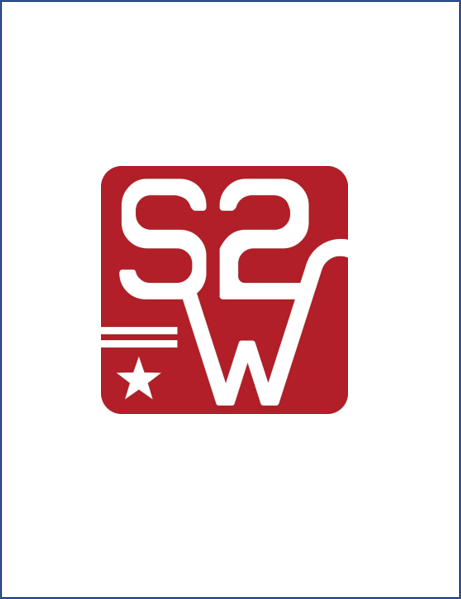 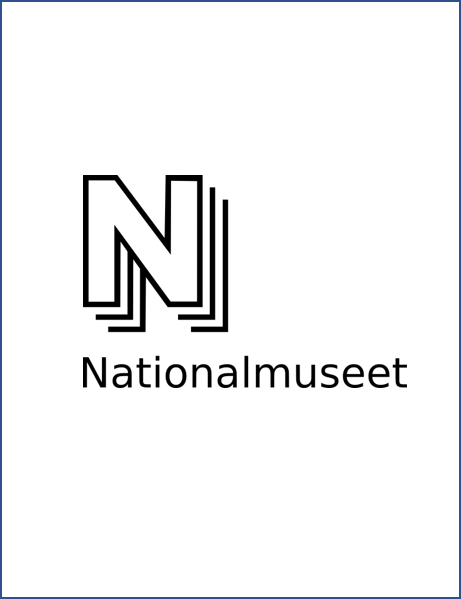 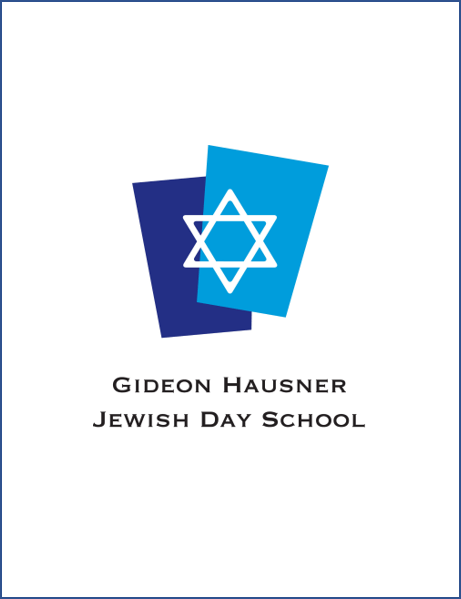 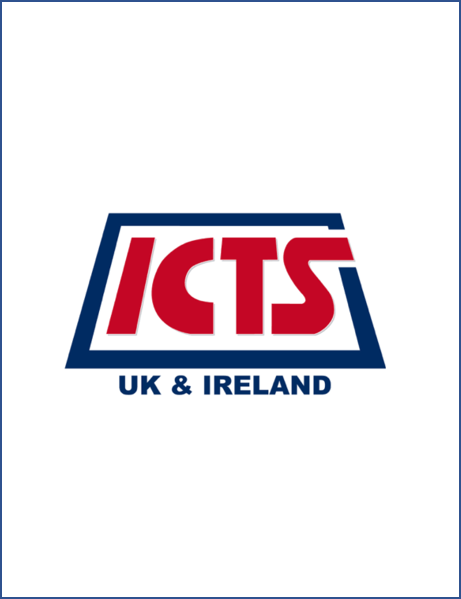 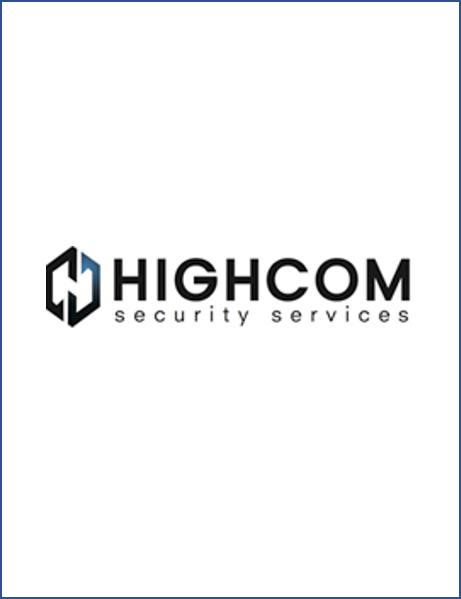 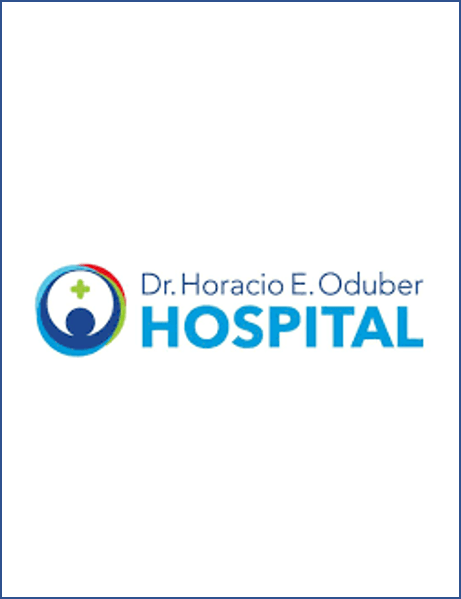 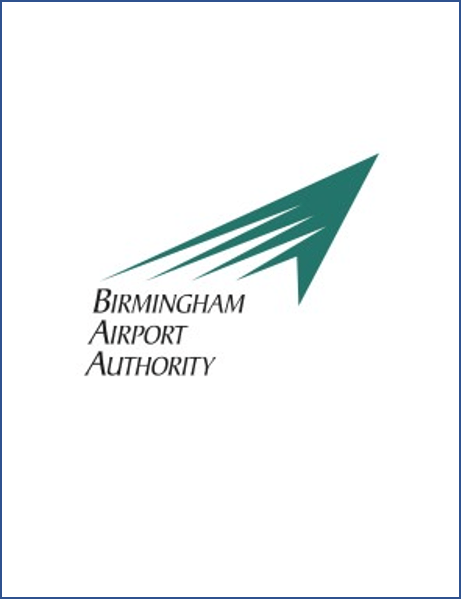 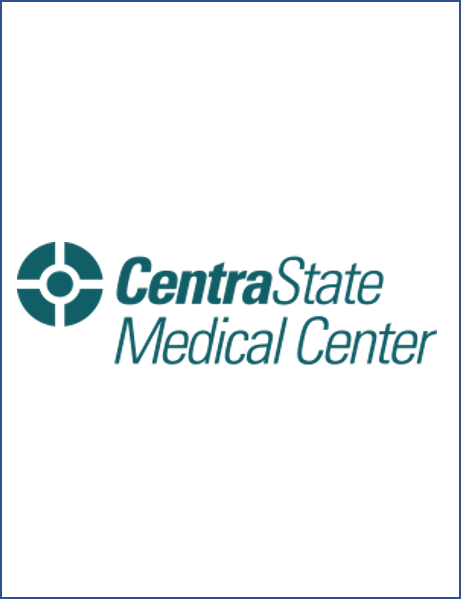 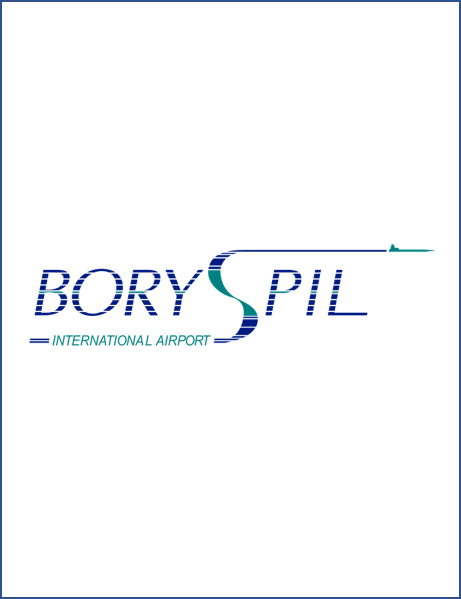 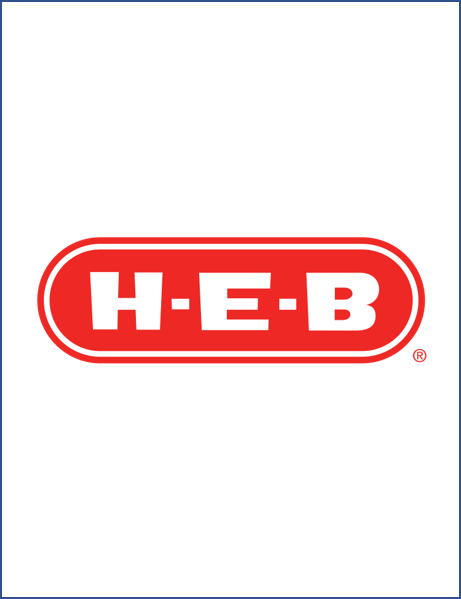 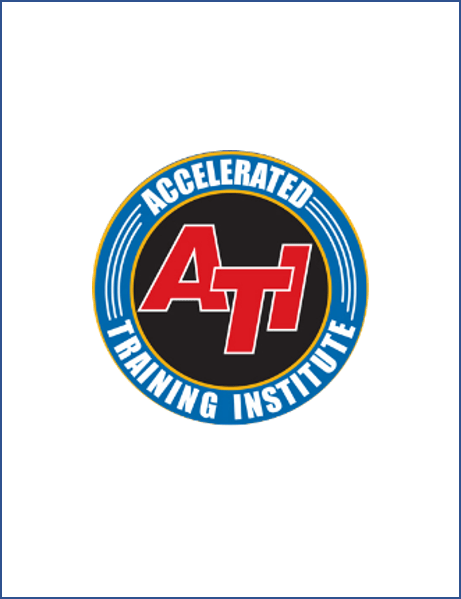 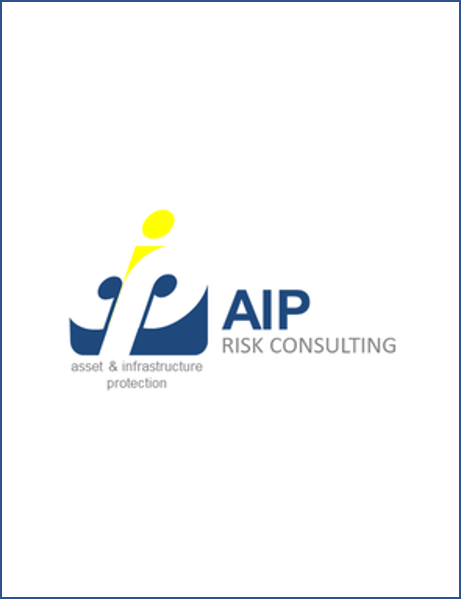 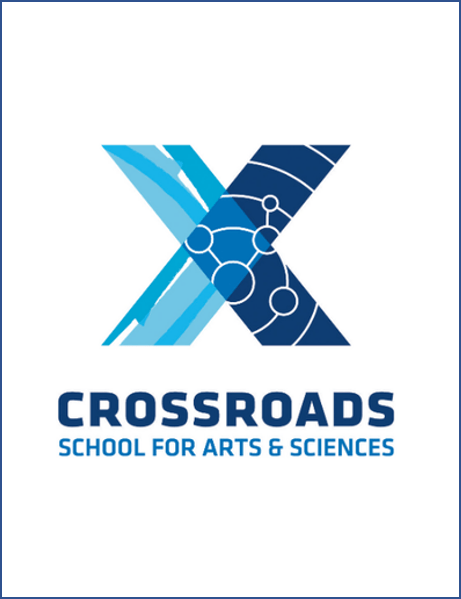 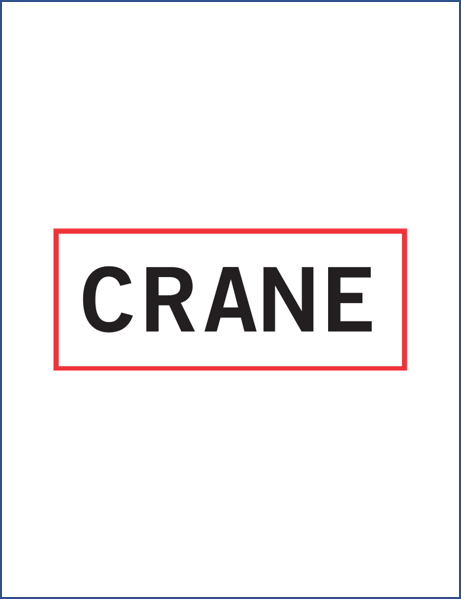 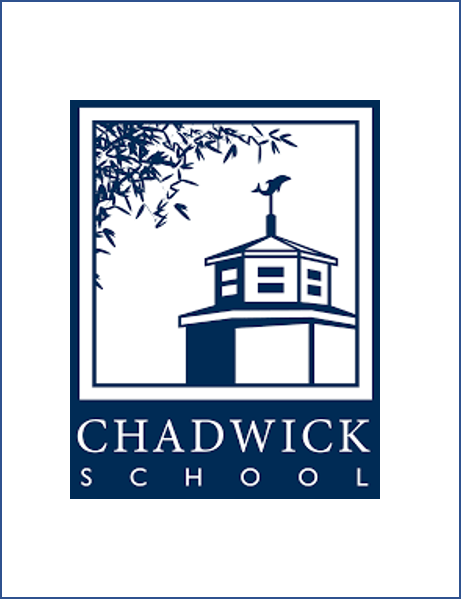 What You Should Know?

Who Is Teaching The Webinar? 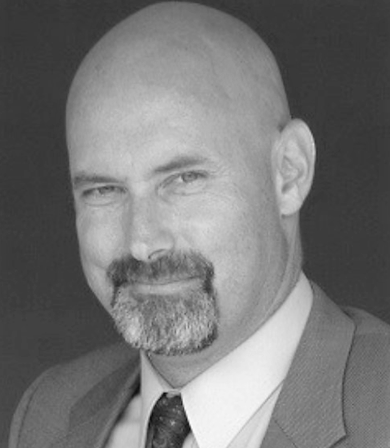 Peter began his career working in the Illinois Department of Corrections' Juvenile Probation Division. After moving to Los Angeles, he provided security for Wavelength, a Malibu-based addiction center. Later he served in an executive protection role providing security for prominent CEOs and their families. He has also been involved in under-cover investigations, coordinating with the DOJ, gathering intel, and conducting surveillance in an 18-month investigation netting several arrests and convictions. At Chameleon, Peter helps manage our red team program for academic clients, as well as conducts security training and threat assessments. He earned a B.A. in Communications with honors from Principia College. 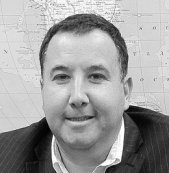 Amotz began his career in an Israeli Defense Forces Special Forces Reconnaissance Unit. Later, he joined El Al Airlines as a Security Agent & Profiler. In 2002, he established Chameleon’s Training Department in the wake of 9/11, and has since been training private, public and military sectors in Predictive Profiling, Security Questioning, Insider Threat, Proactive Security and more. For over a decade, he has managed security projects for clients in various industries including; aviation, mass transit, schools and universities, government facilities, manufacturing plants, retail and much more. Amotz earned his B.A. in International Development Studies at UCLA.