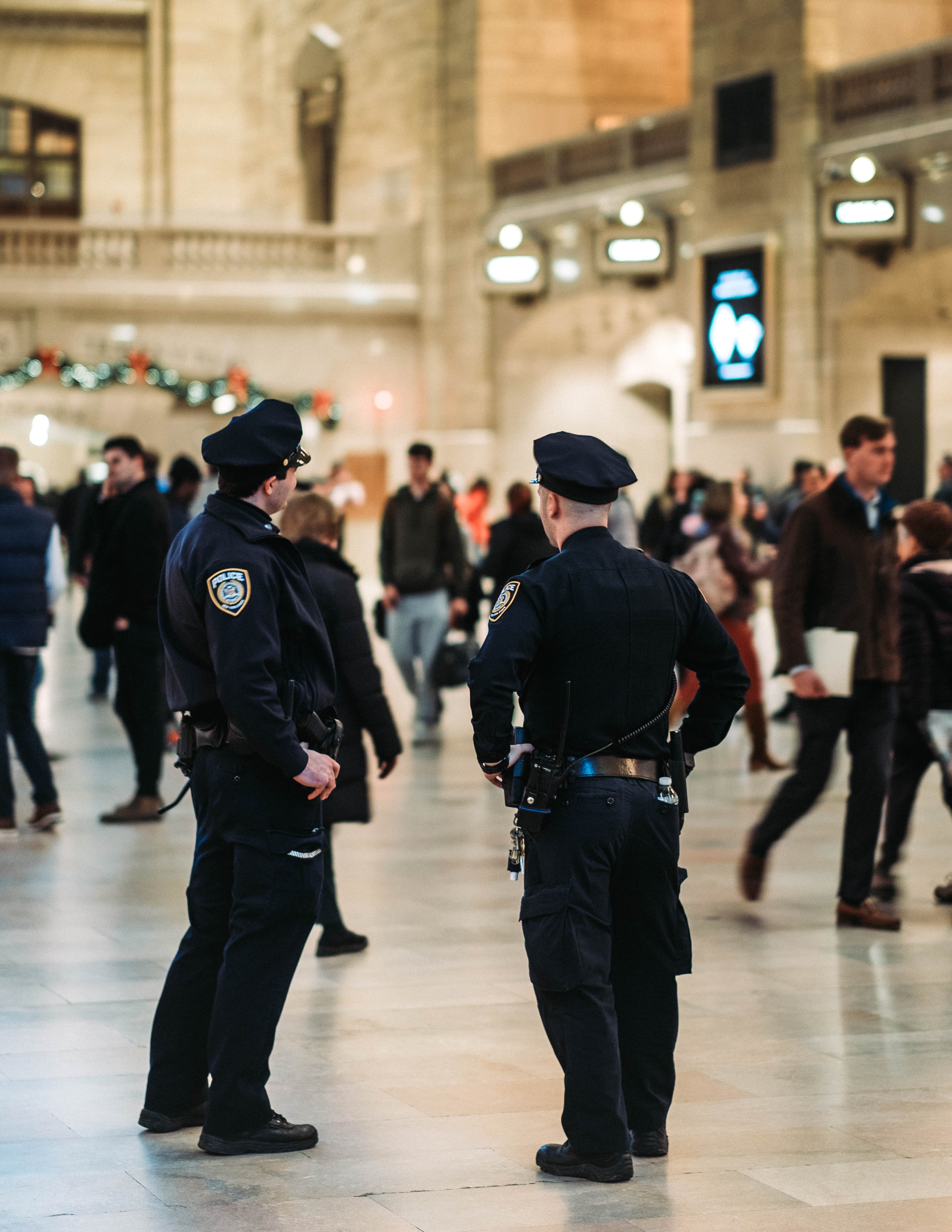 Dealing with the mentally ill, responding to student bullying at a school or looking for terrorists at the airport – are we asking our police to do too much?  Is the wide range of tasks making for a mission that is improbable?

In Seattle, the six-block CHOP neighborhood (Capitol Hill Organized Protest) was off limits to law enforcement for two weeks.  However, after several shootings took place in CHOP, the mayor and police chief announced that law enforcement would be returning to the area.  It turns out, CHOP was an unintended test whose results contradict the protestors’ vision that they could manage peacefully on their own.

In Los Angeles, the L. A. Unified School District voted down a proposal that its school police be defunded by 90% by 2024.  The 2nd largest district in the U.S., serving 1,300 schools, 744K students with a budget of $7.6 Billion, LAUSD directly employs 66 sworn officers and 95 non-sworn officers. Last year, the School Police department received 100,000 emergency calls including threats of mass shootings and bombs, as well as robberies, sexual assaults, burglaries and other crimes.

Communities are reacting to potent current events.  Emotions are running high. There are real issues for which people seek solutions.

Communities are throwing around the word ‘defunding’ – a short sighted response.  Are we going to defund detectives who we need to investigate murders? Defund officers who respond to burglaries?  Defund the SWAT team?  There are many functions that represent legitimate missions, stuff we all still need police to do.

So there is a problem common to these reactions.  It’s not just that they may be politically motivated or emotionally wrought.  The common denominator which guarantees failure is a lack of mission for police forces.  Or maybe just too many missions.  The mission always needs to be the guide to what is done, how many and what kinds of resources are allocated, the kind and intensity of training, protocols and procedures.  The mission provides the framework for all of it.  In this case, the mission is a bit like a job requisition.

Rather than knee jerk the thing to do is sit, think and plan.  If six months ago, I talked to a municipality client move about moving away from using police to security officers at an airport, they would have scoffed.  Now, today, suddenly the idea is plausible.  A positive side effect for the current mood is a loosening up, a willingness to change.  But the changes need to make sense.

As it stands, law enforcement has evolved so that police officers are involved in a wide range of roles, many of which are not a great fit and for which officers are not adequately trained.  One obvious example is dealing with people who have mental health and addiction problems.  In other instances, the best person to deal with a domestic issue would be a social worker, not police.  Another example is airport police who are tasked with a security job – not a law enforcement job.

What’s more, police officers and off-duty police officers are expensive.  It can be a great gig; the money is good.  But too often, the police officer finds they are simply sitting around waiting for something to happen.  Their law enforcement training is responsive – to respond to a crime or to enforce the law.  Security in contrast is about prevention and deterrence through awareness.  Using police officers is both budget blowing and for many jobs, overkill or a poor fit.  Despite the fact that police officer skills and training do not necessarily meet given job requirements, there is a culture that promotes their deployment in areas where others such as security officers would make more sense.

It was surprising to hear that the Denver Colorado Board of Education voted to remove police from its schools by the end of 2021.  Given the Columbine experience, it seems ironic that Denver would seem to be letting down its guard.  But the Board intends to replace Denver police officers with private security, both armed and unarmed.  So, the District is not letting down its guard, but rather shifting from policing to security, the latter a better fit for their specific security mission in school environments.